England, 1989. If you were there, then it's likely you were one of the millions of viewers who witnessed the ritualistic slaying of 'difficult' pupil Danny Kendall, by Mystic Master Bronson, the most feared of all teachers in the long running television drama series, Grange Hill.

The events leading up to this tragedy were bizarre to say the least, and those who innocently experienced this horror from the comfort of their own home remain forever scarred.

To mark the 25th anniversary of Danny's terrible fate, I have assembled a sonic account of the days leading up to the grisly discovery of Danny's corpse, found in the back of Bronson's car by some of Kendall's horrified classmates.

The piece ends with a chilling version of the iconic theme tune, altered out of respect by the BBC, and only heard once (until now).

To spare the pupils of Grange Hill the nerve shattering details of the case (and possibly protect the name of the school), headmistress Mrs McCluskey explained Danny's death as having occurred as the result of a "brain illness"; but listening to these recordings brings the true nature of this horrible murder into sinister focus.

Bronson walked away a free man, presumably continuing to practice his vile magic on others, while the students planted a tree in the grounds of the school, in a tribute to their fallen friend. 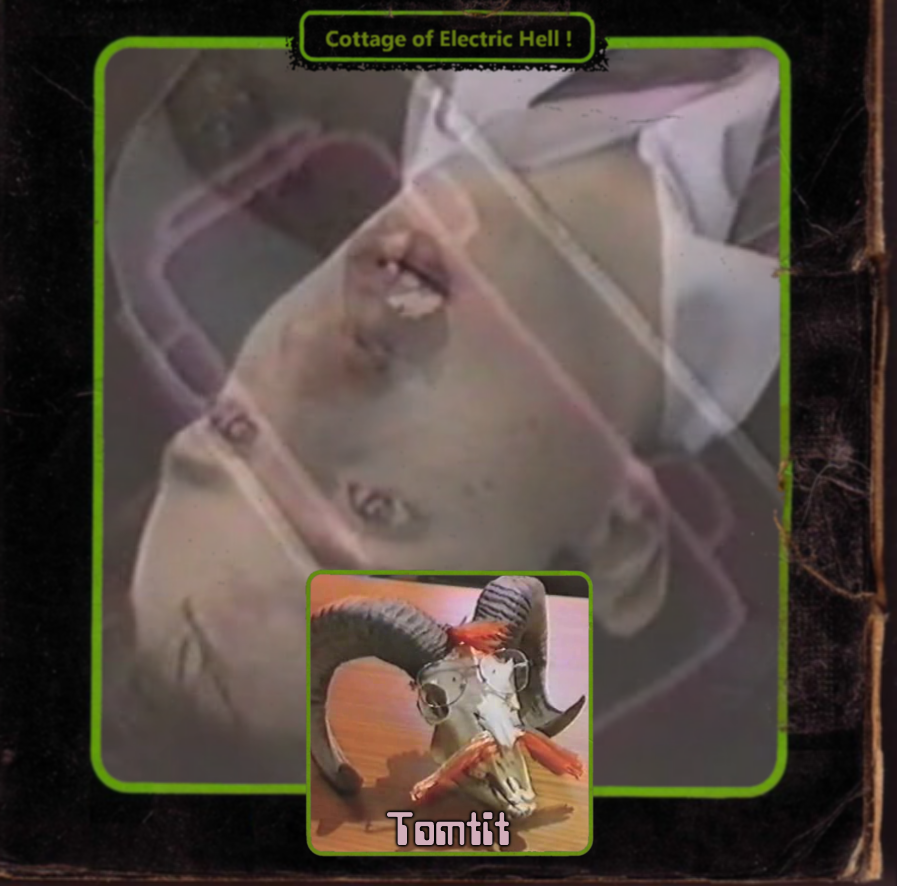 You can examine the case for yourself by downloading it here - or by listening via the link below... 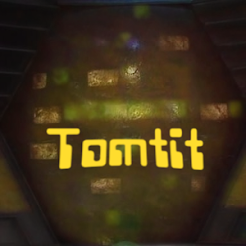 TOMTIT make music and nonsense.
We are interested in strange connections and pseudoscientific rubbish.
Not everything on these pages will be true, but we're not always sure which bits are right and which bits are wrong.
The whole thing is a cry for help, really. 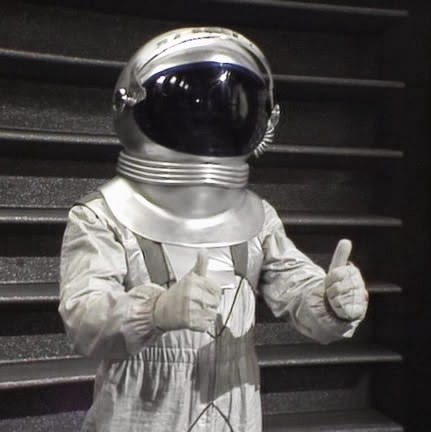 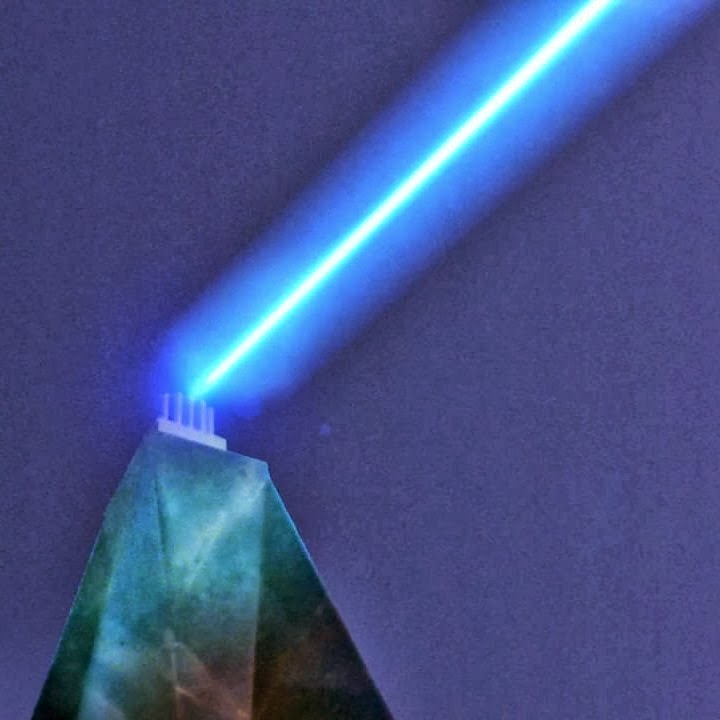 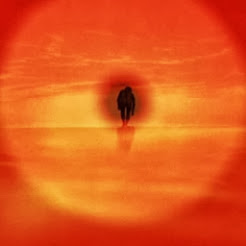